Why being jealous of others’ success slows your manifesting down 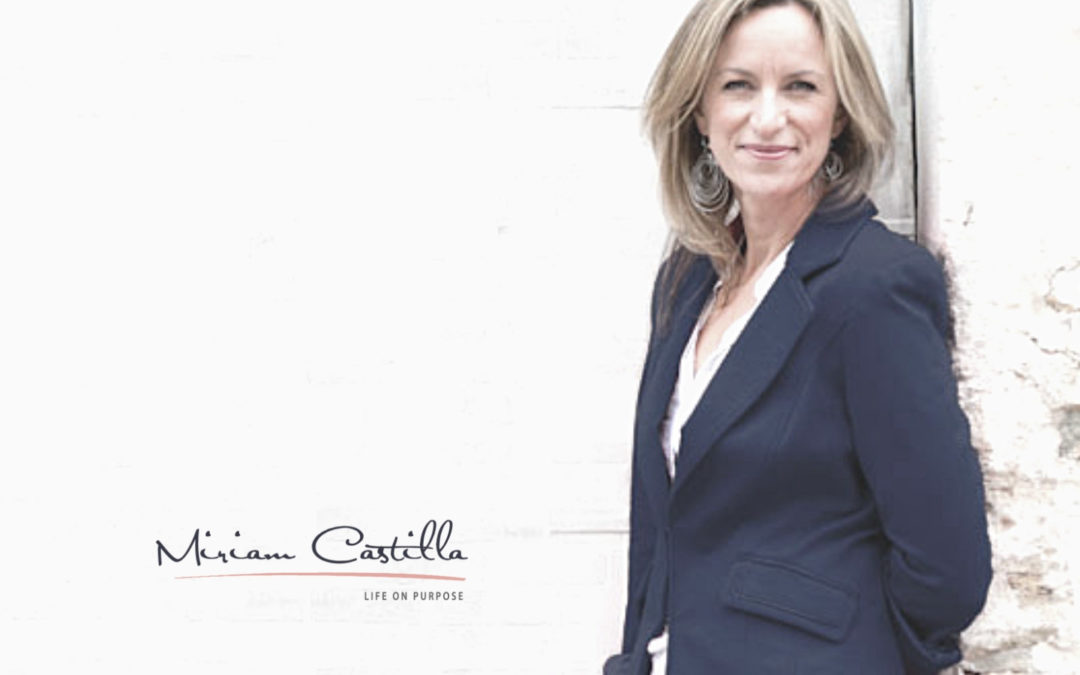 I’m Miriam Castilla and welcome to the Manifesting Playground for Soulful Women in Business – the place where we practice the art & science of Effectology to help you marry the magical with the practical so you can have more money and more time, the easy way – without all the extra hustle!

Today we’re going to talk about what’s going on when you’re feeling jealous of other people… of their success, the money they have or maybe your neighbor comes home with your dream car and you just think, ‘bitch!’ Or maybe your best friend wins cross lotto and you want to be happy for her, but you just think, ‘why can’t that happen to me?!’ So what’s going on there and how can you turn it around in your favour?

I want you to realize that when you’re feeling that way, when you’re feeling jealous of other people’s success or other people’s wealth, it means that you’re actually believing in lack. That there’s not enough, not enough to go around and they have something that you can’t. That they’ve somehow taken what’s yours. The bottom line, is that’s just not true because there is plenty of more, there is plenty more to go around. There are trillions of dollars circulating the globe every minute. There is plenty for you, trust me, baby! So you can just start to kind of unravel that one and look at the scale of the world economy and realize that if your neighbour has your dream car, it doesn’t mean that you can’t have one as well.

Number 2:
I want you to actually start realizing that for that stuff to show up in your experience, for someone close to you, for someone near you to have the thing you desire, it’s like the Universe is giving you a beautiful little preview saying, ‘Hey! Remember this thing you really like? Well, look how close you are!’

It means that you are getting this little vibrational preview showing you that you are in the vicinity of it because trust me, if you weren’t anywhere near it, you wouldn’t be surrounded by anyone who has wealth, abundance or anything beautiful. You’d be surrounded by people who are miserable and broke…if that’s your dominant, constant vibration. So it’s actually showing you a beautiful preview and encouraging you that you are vibrationally close. You know, it’s not in your driveway yet but it’s just ONE driveway over. How freaking exciting is that?!

So the thing to take away from all of this is to celebrate!

Start ramping up and amping up that vibration and really get yourself in alignment – that’s what’s going to allow that car to hop from their driveway into your driveway. And anyway, you’ll want your own because she probably rides the brakes way too hard, you don’t want that one. Trust me.

To speed up your manifesting, get my free Money Manifesting Training Pack – which includes a cheat sheet on ‘5 Reasons You’re Not Manifesting More Money – and what to do about it’ 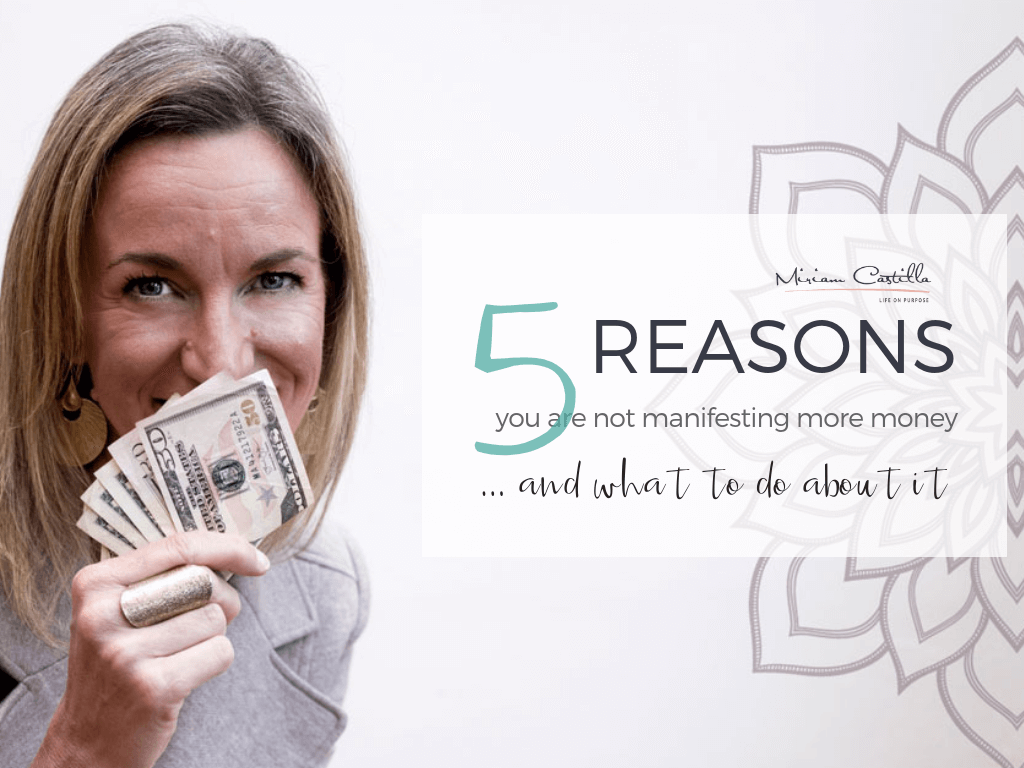