How to get on top of debt once and for all 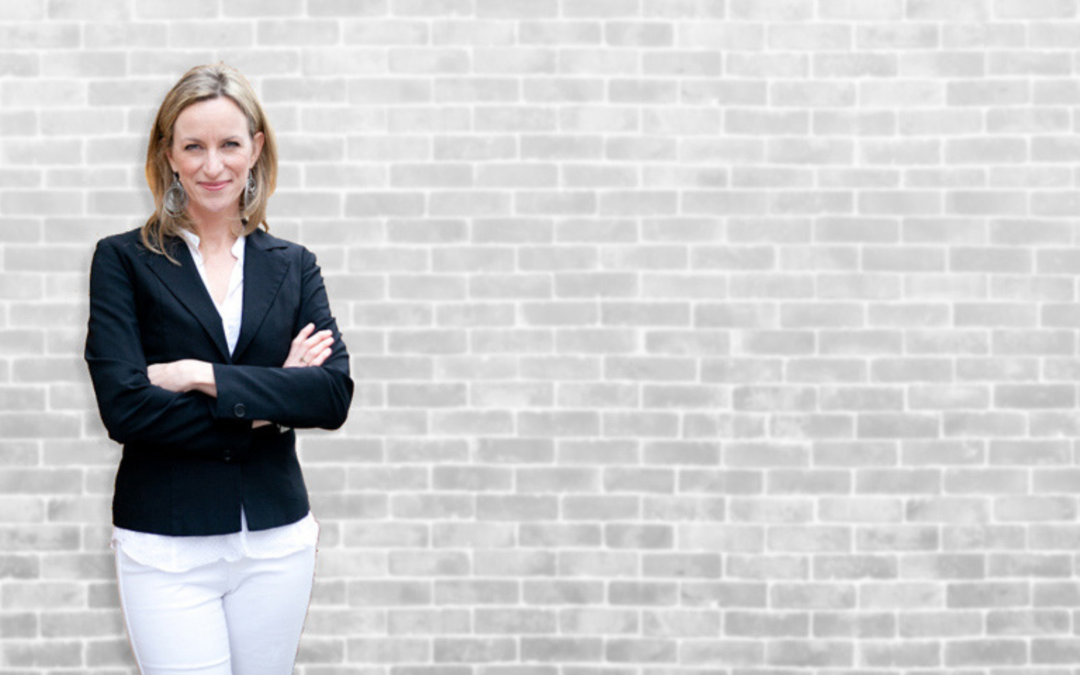 It’s Miriam Castilla here and welcome back to the Manifesting Playground for Soulful Women in Business – the place where we practice the art & science of Effectology to help you marry the magical with the practical so you can have more money and more time, the easy way – without all the extra hustle!

Today we’re going to talk about what’s going on when you just can’t get ahead on your debts and what to do about it.

So I’m talking about debts, mainly credit card debt, that kind of thing, maybe car loans – consumer debts – and it’s really crippling stuff and can just hang around forever and ever and ever and it seems like you never make any headway on it.

Now, what’s important to realize is that these kinds of debts are really expensive with interest rates of 20 to 22% – sometimes even higher – on them which means you’re paying that much more on that thing you paid for it and so if it was a bargain and on sale that’s why you put it on your credit card, think again because you’re actually paying 20% more for that thing!

So we want to get rid of that thing.

Now the issue for most people is that they’re really just kind of making their minimum payments – sometimes a little bit extra but there’s no real system and there’s no real focus and the power of focus is what’s going to set you free.

So i’ll give you an example:

We all use the 60-watt lightbulbs around our house, most people use 60-watters. Now they are just a little bit ambient light, a little bit hot if it’s been on for a while, nothing really too powerful. Now the reason that even though there’s quite a bit of power there, they’re really harmless is because the light just kind of sprays in all directions, there is no focus. Now if you took all those lightwaves and you actually got them to be congruent which means focused, all parallel and all inline and pointing at the one thing, you could actually cut (with the same amount of wattage) through steel!

That is the power of focus. And your mind is a really powerful focusing mechanism and money and compound interest also benefits from this power of focus.

Now, if you’d like to get started on that I have an awesome freebie for you. It’s my debt elimination planner. This is actually the same process that I teach in the Magnetic Money program and you can take yourself through it and get started right now. The link to grab it, totally free, is in the show notes right here so grab yourself that and have an awesome time with it.

Enjoy the power of focus, watch your debt just domino and disappear and until next time, keep on embracing your beautiful, unlimited potential. 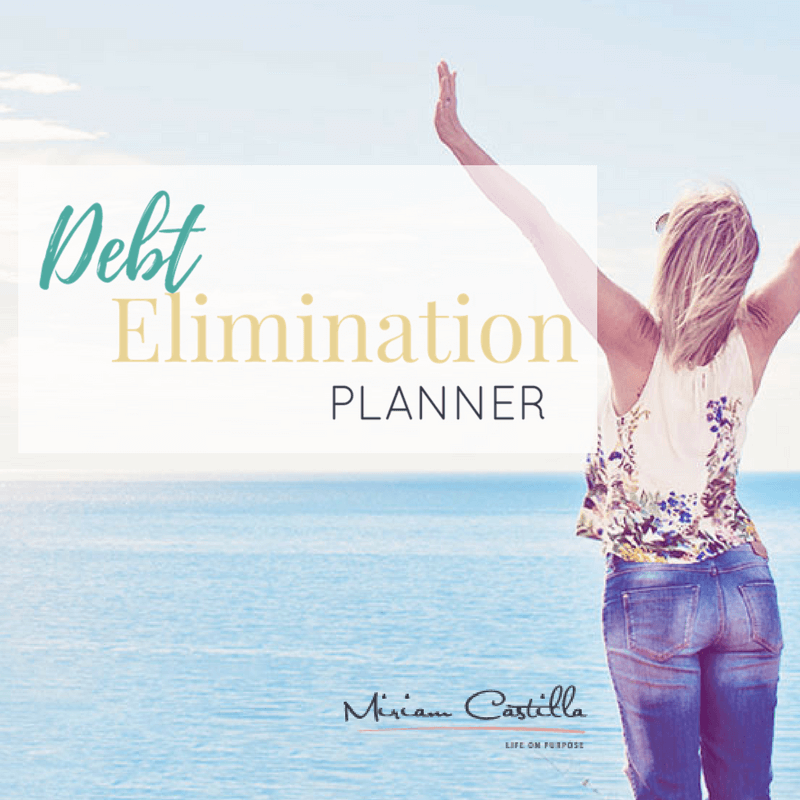