How to generate and build abundance momentum 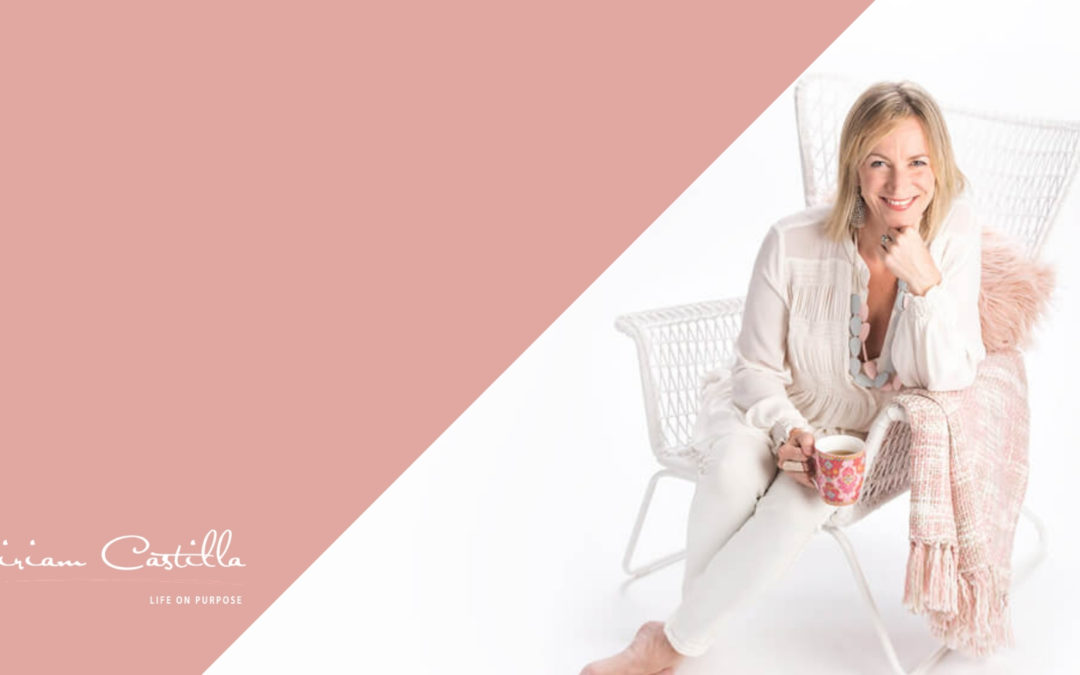 Hello, it’s Miriam Castilla and welcome to the Manifesting Playground for Soulful Women in Business. The place where we practice the art and science of Effectology. Helping you marry the magical with the practical so you can have more money and more time the easy way, without all the hustle.

Today we’re going to talk about how to generate and build abundance momentum.

So we don’t just want drips and drabs of abundance and money coming to us, but we really want to get on a roll.

We want it to build and build and become more easy, more effortless, bigger and better.

This is how life operates. Everything is constantly growing and evolving and your desire will also do the same.

So, I’m not going to try and talk you through the whole “all the things that come up,” although we are going to talk about it just a little bit in a second.

Now, the first thing you want to do, obviously, is become more magnetic to money. Make it so much easier for that money to flow into your experience. Yes, you’re going to run your business and do all the things that you do, but you want to do things the easier way.

So, what you need to first of all get really good at is aligning with the vibration that money is on – which is the vibration of abundance. So that takes awareness and it takes constant fine tuning, tweaking, and really playing with it and becoming better at noticing where you’re at and getting that feedback from your external world as to whether you’re right on it, or a little bit off it.

It’s kind of like you’re a radio receiver and you’re learning how to really tune yourself to the station that you want to be listening to, because the radio signals, the abundance, it’s all out there. It’s up to you to align with it and make it really easy for that signal to find you.

So that’s number one, but then as you start attracting that money, you want it to stay around, you want to keep that money around and not just have it bounce off.

That’s the second thing you need to really start looking at: “What is it that makes money not stick around so much, that makes it bounce off?” What it is, 99.999999% of the time, basically all the time, is that it is not a match to your current self image. Somewhere there in your unconscious it says “Nope, this is not me, I don’t deserve it, I’m not good enough, I don’t know enough,” whatever the thing is – and it’s a mismatch.

So you find ways to unconsciously get rid of the money. Whether it’s manifesting extra bills, screwing up and getting speeding fines, or just making a bad investment, you’re unconsciously finding ways to get back to what does match the current self image.

You also need to do the work on clearing all those old money blocks. Those old limiting beliefs that aren’t allowing the money to stick around. That is when you can attract the money, it sticks around, and you can start to snowball and rebuild that momentum.

So, if you want abundance momentum, that actually means that you are just keeping yourself in that beautiful abundance state and allowing the momentum to gather… allowing the law of attraction to kick in and send you more things that match where you are already at, right?

So you want to align yourself with abundance and keep tweaking that and really getting on that vibration, you want to release the blocks that are holding you back, but the last thing you also want to do that’s really important and that a lot of people skip, is become a really confident custodian of that money.

So it’s really important to get your act together and know what to do with your money on the practical level, so that you can build your confidence which increases your alignment and shifts your self image up to the next level and helps you continue to build that momentum.

So it is these three aspects that I call the Magnetic Money Trifecta:

Now, where do you even start with all of that?

Well, if you’re not already in my Magnetic Money program, definitely check that out, because that is what we do and we do it in a beautiful and supportive and inspiring group of women.

But the very first step is to start becoming self aware of all three of those prongs on the trifecta. I’ve got a beautiful freebie for you which is my Magnetic Money Tracker. It helps you to start becoming aware of all of those things so that you can start making those adjustments, becoming more self aware, and start getting on a roll to that beautiful abundance momentum. So grab that from the link in the description, and I shall see you next time.

Keep on embracing your beautiful and unlimited potential. 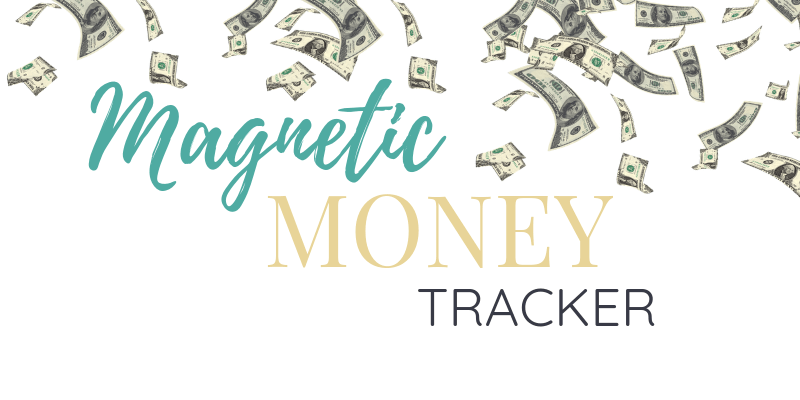