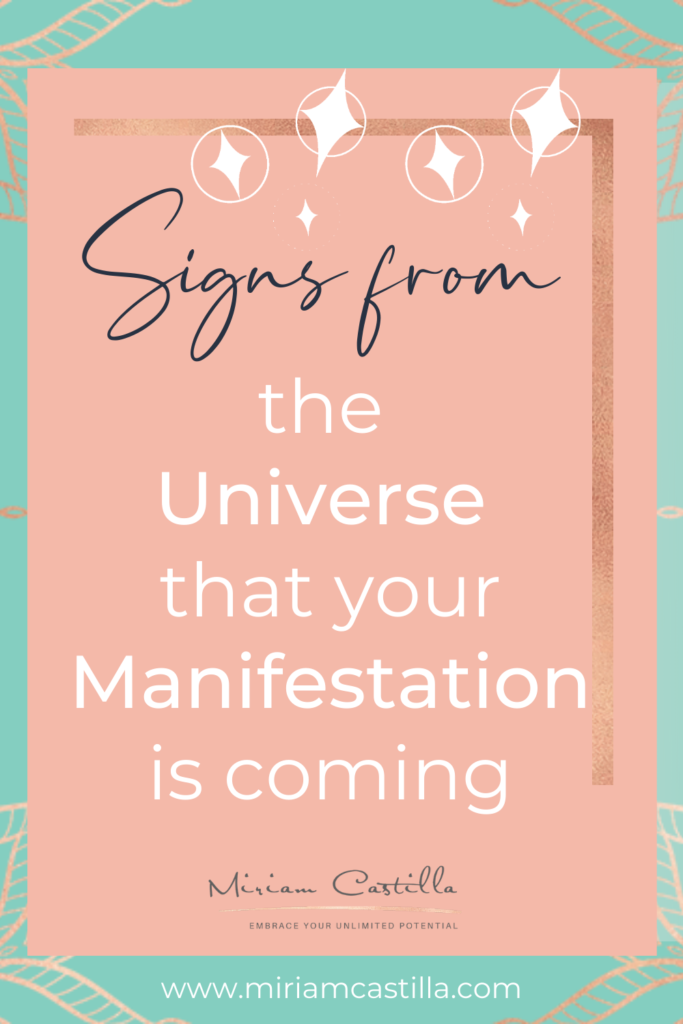 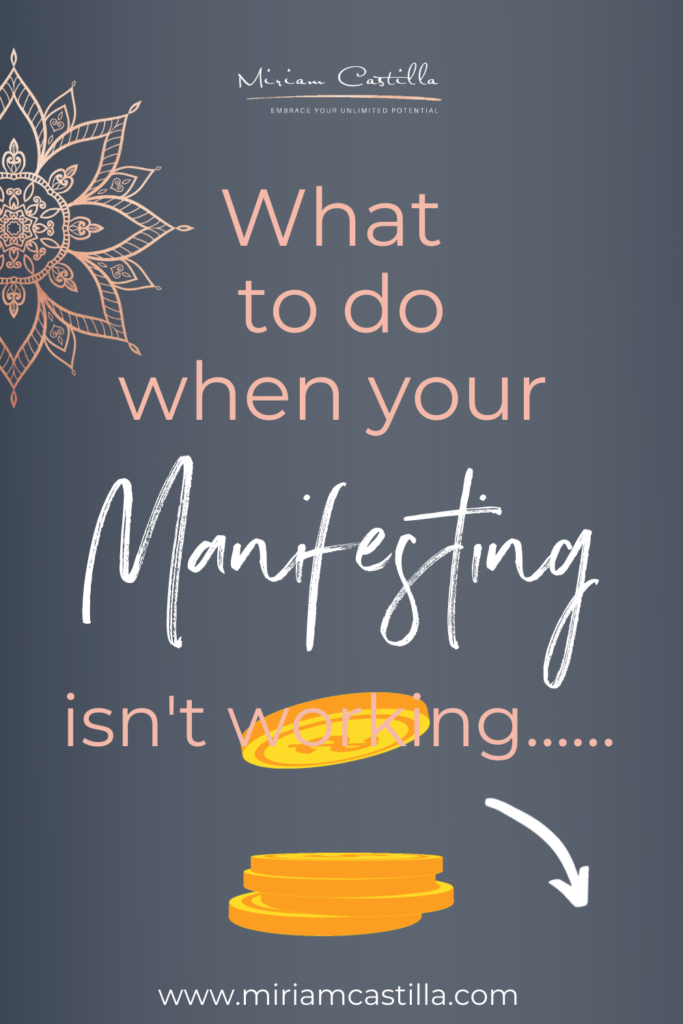 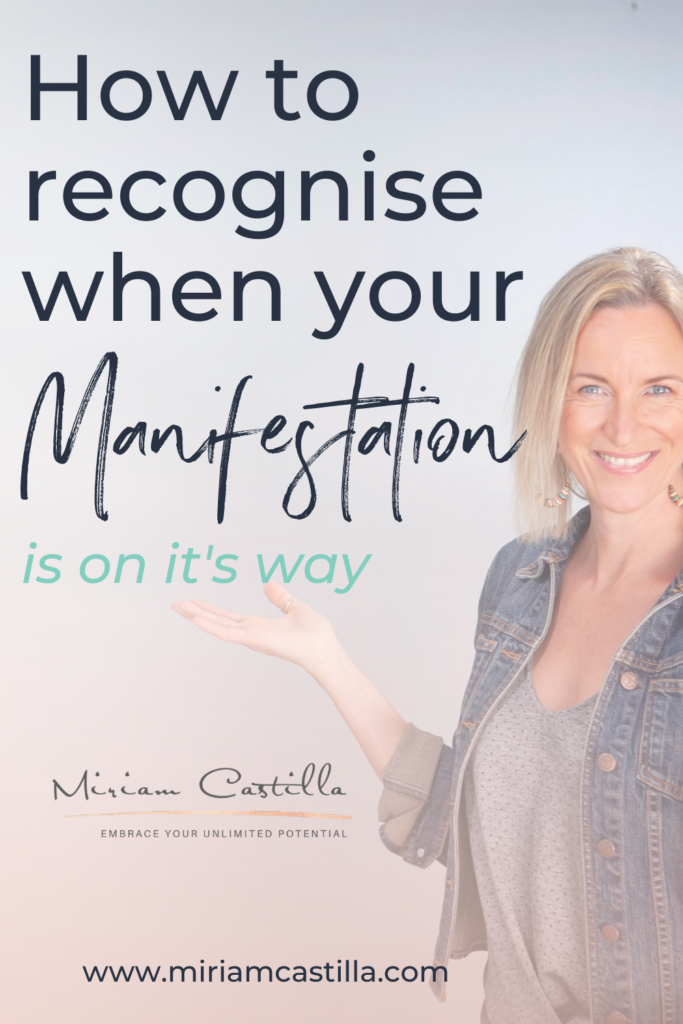 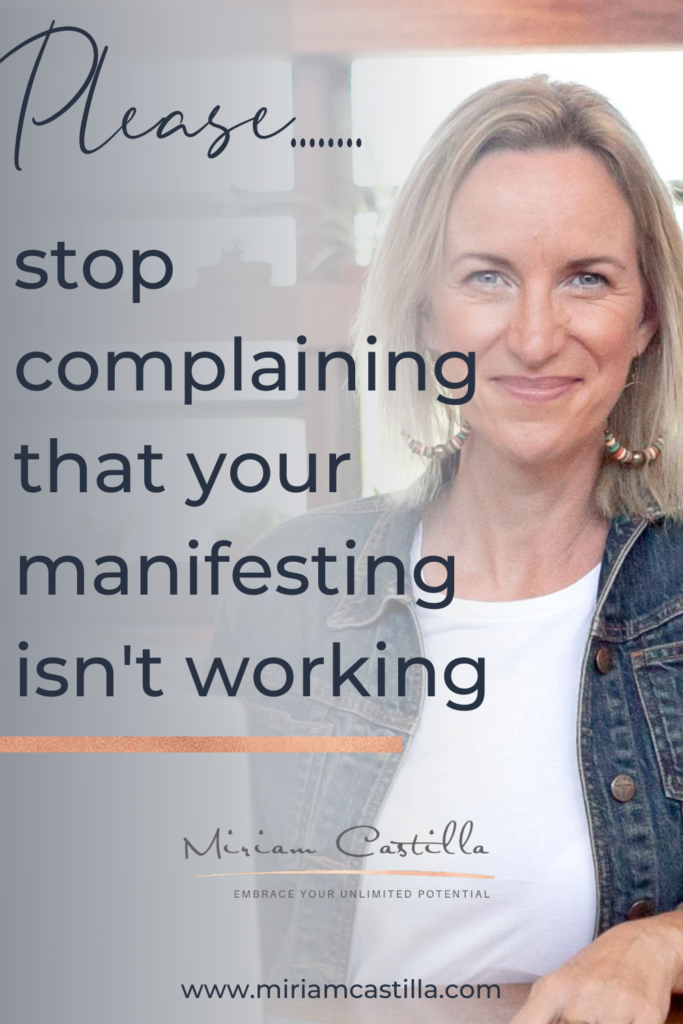 If you’ve been complaining that your manifesting isn’t working because the things that are showing up aren’t quite right or aren’t enough, then I’m going to give it to you straight.

If you want to hear it, stick around.

I see lots of people complaining that their manifesting isn’t working.

And they complain… but that’s what puts an instant stop on the whole manifesting process!

I’ll give you an example.

And they went, “Oh, yeah.. But that’s not real so that doesn’t count. Ha ha, Universe. Very funny.”

And so they totally dismissed it.

And then they got a phone call. They got an offer for that contract that they were looking to seal a deal for a million dollars for, and it was a much lower offer – just a percentage of what they really wanted.

Now… that really gets up my nose because when you’re thinking like that, when you’re looking at these signs that the Universe is sending you and you’re deciding that, “No, it’s got to be instantly the result I’m looking for and this is not it and so it’s not good enough.”

What you’re actually doing is you’re completely shutting down the energy and you’re ignoring the fact that the thing you’ve got there it’s an amazing preview of what’s possible.

It’s the Universe starting to have some fun with you and showing you these fun little ways where it’s like, “See! There’s a phone call out of the blue of somebody offering you some money for that thing of yours. Yeah, it’s not the amount of money you want but they called you out of the blue. You didn’t even chase them up.” and “Here’s a million dollar bill for you.”

How cool is that?

This lack of patience is really what shuts down the process of manifesting.

It’s the same when you’re looking to manifest a certain outcome. (and whether or not you should even be doing that is a whole other story for another day)

It means that you need to keep going, that you are on the right track, that you should be using this to help you get really excited and go, “Oh my god, this is totally possible!” and “The Universe is having fun with me and I wonder what else would show up? I wonder what other cool stuff will happen and what else is possible?”

Because when you do that, then you’re joyfully along for the ride and you’re opening up to all the amazing ways that that specific outcome that you have in mind can actually come about.

And you’re enjoying all the little things that happen along the way and just loving every step. And when you do that, you get all these amazing bonuses. Even though you don’t get the million dollar contract, you might get all these lovely little side benefits that are absolutely amazing.

So remember that – that when the Universe is showing you previews it means you are totally on the right track. And you need to use that to your advantage. You need to use that to help you accelerate that momentum and get even more aligned with that vibration so that that thing that you’re desiring can come into your experience in full for real in due course – when the gestation period has ended.

And how long that takes is entirely up to you.

If you’re going to keep dismissing all the signs along the way, it could take literally forever.

But if you accept the signs and celebrate with the signs, you actually accelerate the gestation period. So remember that every little sign along the way is for you to use to celebrate and to get even more in alignment.

Now, I’ve got the perfect freebie/resource to help you get even better at this. I’ve linked it in the description for you today so make sure you grab that and get into it right away. It will help you really use everything that becomes available to you so that you can build the business of your dreams. So you can have the income you want and all the rest of it.

Until I see you next… keep on embracing your beautiful and unlimited potential. 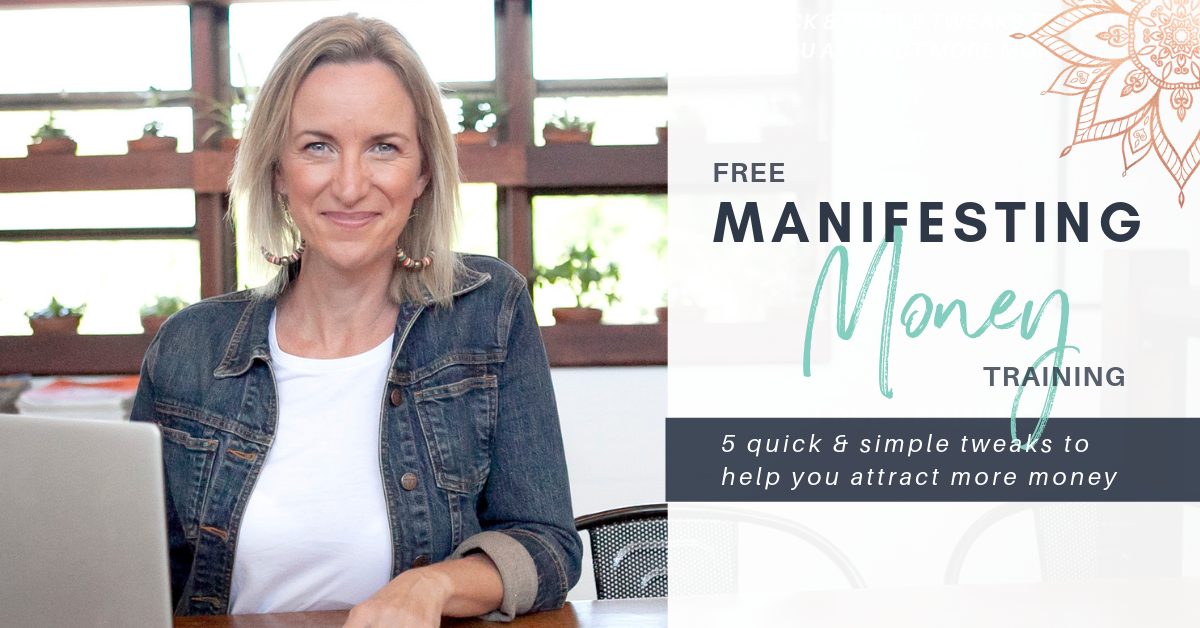