The channel for manifestation 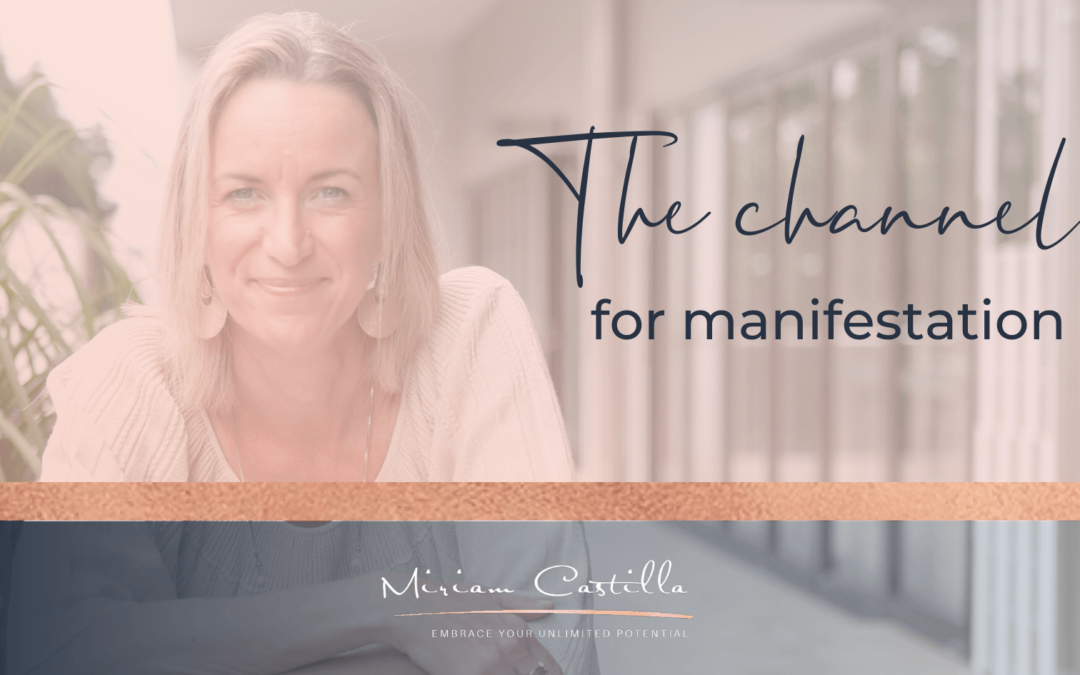 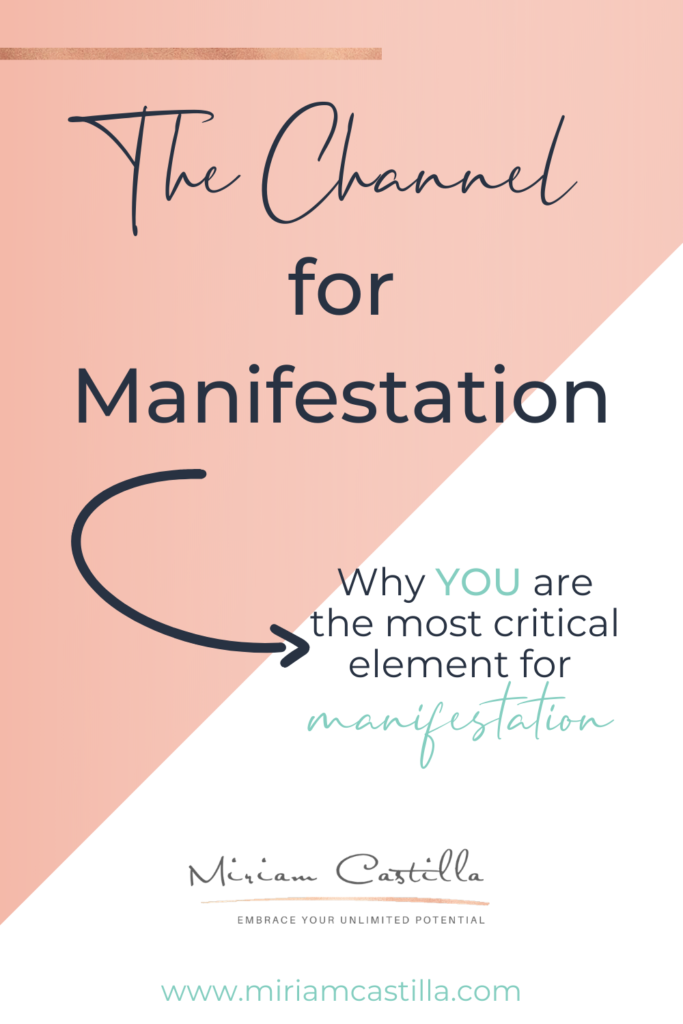 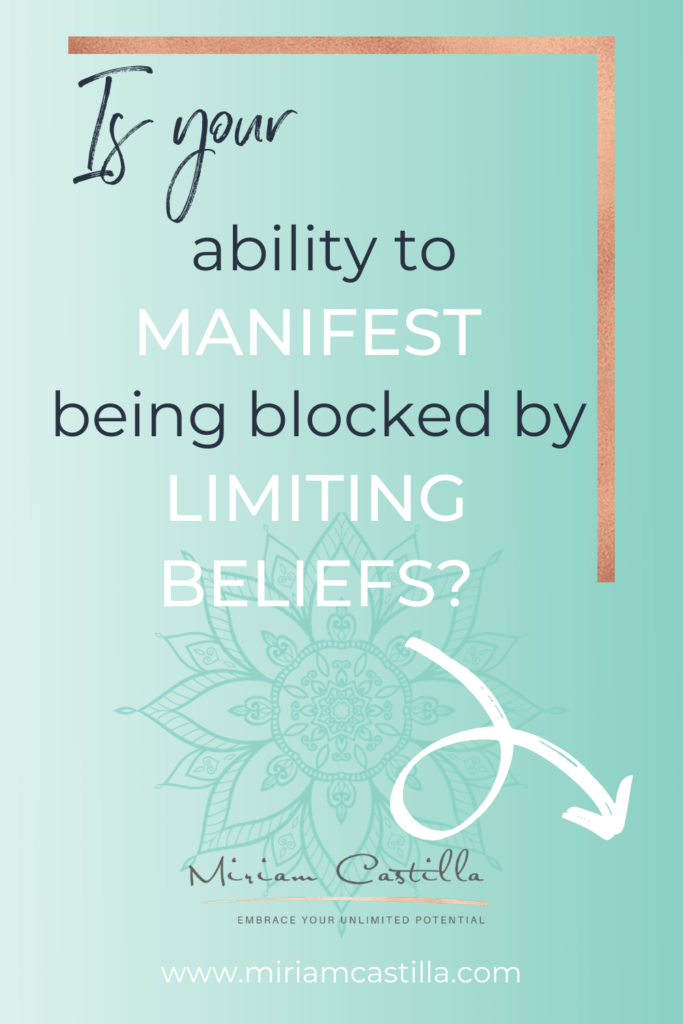 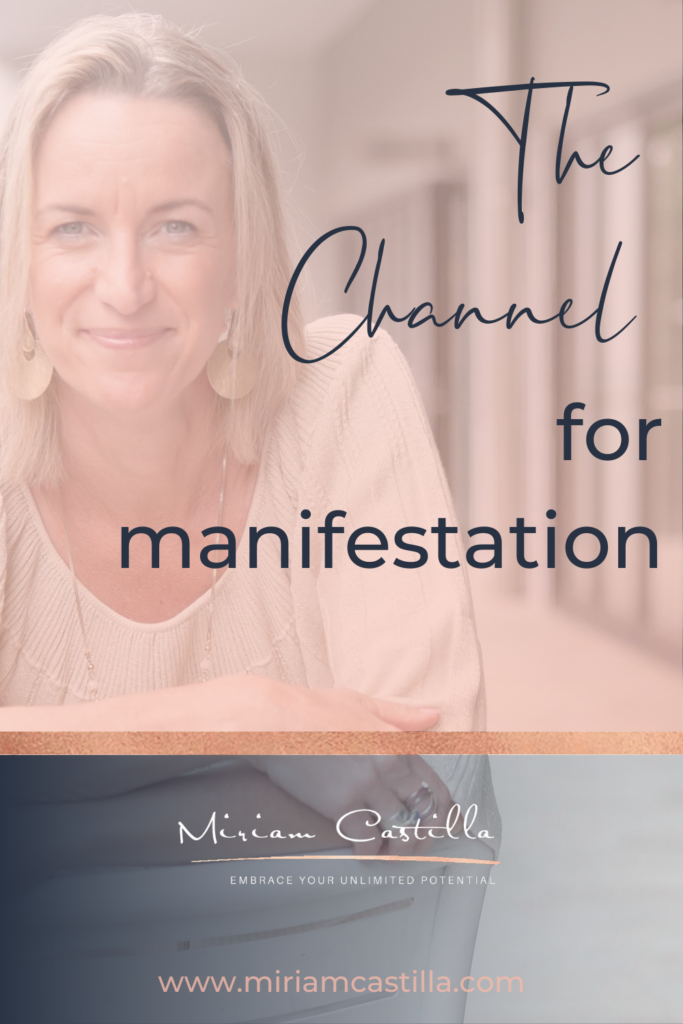 Let’s talk about the most critical element in the process of manifestation… and that my dear, is YOU.

Think about it this way: First of all, you are the channel for the idea of the goal that you want to manifest. You literally channelled and downloaded that idea. It came from the ether, it came from the field of infinite possibilities. The possibility exists, and it found you and it came through the channel that you are – it became this idea.

Now you get to choose whether you want to be the channel to actually manifest it into physical form. Because it’s already an idea, and now there’s a process of manifestation that happens from here where it goes from that first more ethereal form of a thought and an idea, to a tangible, solid 3D reality that you can touch, feel, and spend.

So how does that happen?

Well, again, you need to remain the perfect channel so that it can come into your experience. Ask yourself for a moment, are you a good channel for your manifestation? If it’s your first 6-figure year in business, if it’s your first $10,000 month in business, whatever it is – it might not even be a money goal, but whatever that thing is – are you a clear channel for it? Are you able to download it, action it and bring it into form?

Because all of those things clog your channel.

So if you’re feeling resistance to allowing your manifestation to being the channel for it, then realise that it cannot manifest. And if you’re frustrated about the lack of manifestation in your life, then ask yourself, ‘Am I actually being a clear channel?’

And things like doubt, fear and worry will clog up your channel and stop it from coming.

So if you have been feeling frustrated that things aren’t manifesting, then look at the channel. Is it a clear channel? Or do you have some cleaning up to do?

And as you clean up the channel, you allow the process to unfold in more effortless, easier ways, and then your manifestation can become that 3D physical reality version of itself.

Now if you’d like some help with unclogging your channel, then check out today’s freebie because it’s designed to help you do that and to help you get started right now.

Until I see you next, remember that you are the channel and keep on embracing the unlimited potential that channel hooks you up to. 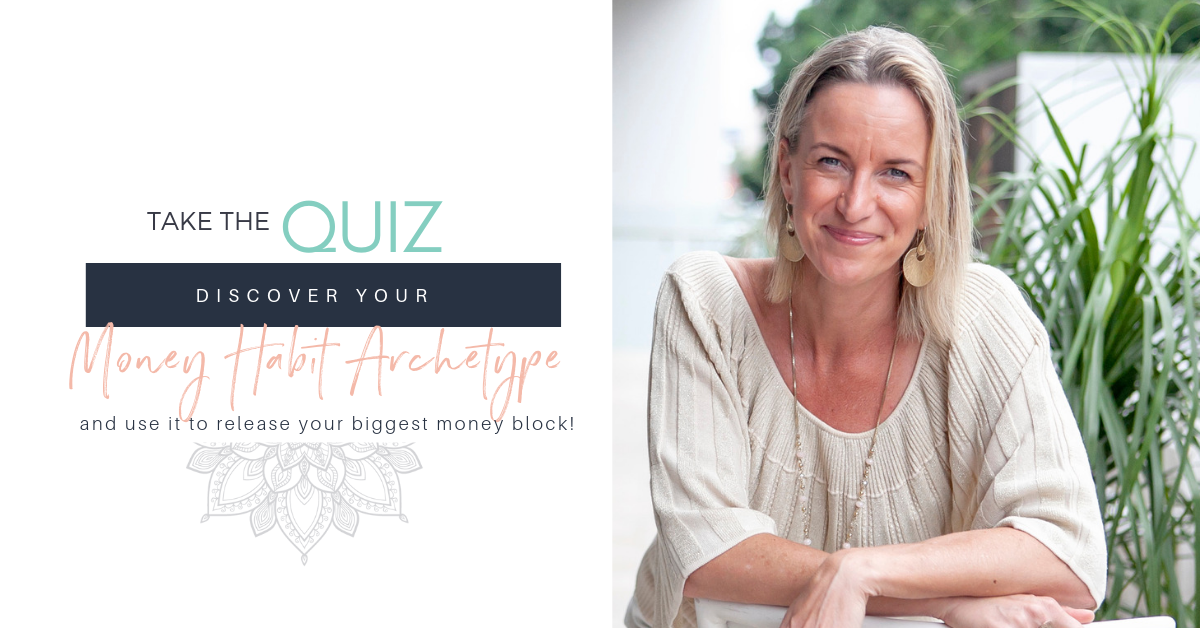