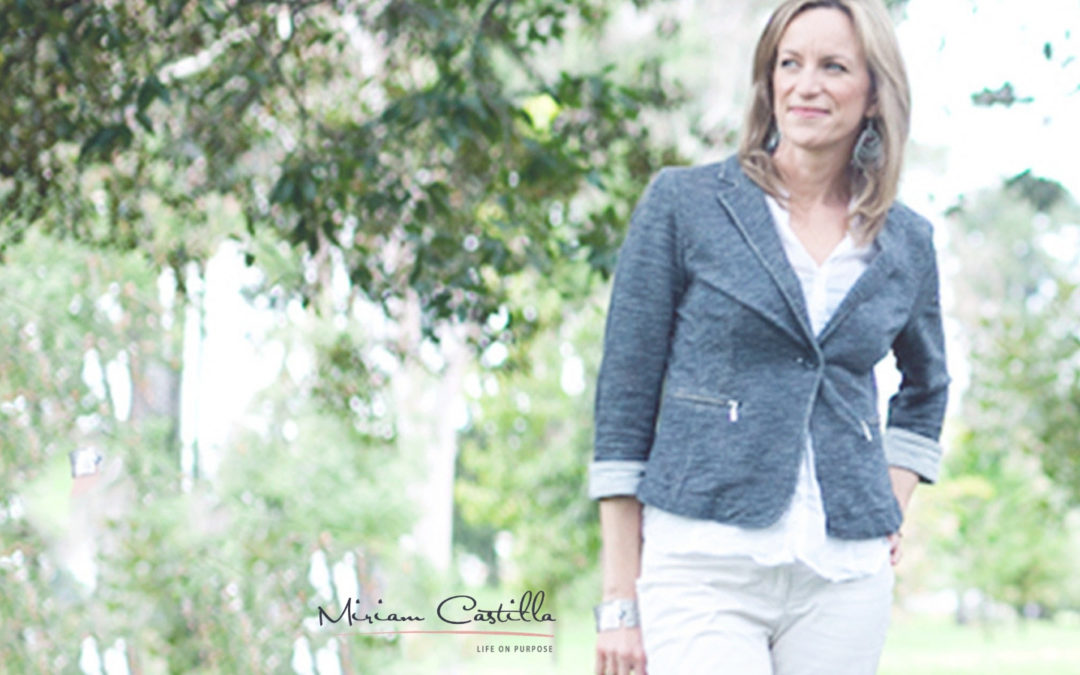 Hi, this is Miriam Castilla and welcome to the Manifesting Playground where we apply Law of Attraction in practical and magical ways to get you in alignment both in business and life – so you can have more money in the bank and get a lot more done with ease!

Are you a rockstar at manifesting carparks but when it comes to manifesting a full-time income in your business it’s not quite so easy?

So let’s talk about what it takes to go from manifesting carparks, to being able to manifest that full-time income in your business.

A really good starting point is to go back to the carparks because you’re doing that really well already. I know I have a parking fairy – I call on her and hey presto, a car I didn’t even know had anyone sitting in it suddenly puts the reverse lights on and pulls out right in front of where I’m going.

If that’s happening for you, then it means you’re already an awesome and powerful manifester. You already know what to do, you’re just applying it to one particular topic and not to another.

So, the best way to figure out what you need to do to manifest the full-time income to is look at the thing you’re already successfully manifesting and learn from it and then transfer those skills and that awareness to the topic of money and the income in your business.

When we look at “what does it feel like,” and “what do you do,” when it comes to manifesting carparks, there are a few factors that I’m sure you’ll find you’ll agree with me on.

Let’s go through them one by one:

Second, is that you kind of expect it. You like to prove it to yourself over and over again and you have this air of, “I wonder where it’s gonna show up because I know it will. It always does.” So you have this air of expectation, and that’s really important and powerful so write that down, too!

Third, is that you’re also unattached. You’re having fun with it, which is important it’s that “light” energy, and you’re unattached like, whether it happens or it doesn’t happen you’re not “Plan B-ing” around it. Maybe you do sometimes think about, “What if I don’t get it? Which carpark will I go into?” You’ll probably find that the days that you do that, you don’t get the beautiful street park that’s totally free and just right where you need it, you do end up having to go into a carpark and pay for your parking.

So the days where you’re not really attached and you don’t really have a plan B, you’re just like, “This would be so cool, and I know it’s going to happen, and I’m not obsessing over if it doesn’t happen,” … that’s when you get the carpark! Lack of attachment is a really important piece of that equation where you are manifesting what you want easily – so write that down!

Now, those are just three things, but there’s a million more, trust me, but we’re just gonna cover those three because I know you’ve got things to do today, right?

So let’s move on to the topic of manifesting the income you truly want in your business.

Are you having fun with it? Do you have a “lightness” about it? Are you treating it like it’s a bit of a game and you’re just kind of seeing where it goes and just enjoying the ride?

Do you truly expect it? Do you have this, “I know this happening, and I’m not sure exactly how because that’s not really up to me, that’s the magic of the universe at work, but I know it’s gonna happen and I wonder how.” Do you actually have that state of what I call “excited expectation,” or “positive anticipation?” You don’t have to be all like, “YEAH! OH MY GOD! MY MONEY! WHERE’S MY MONEY COMING FROM, I WONDER?! I’M SO EXCITED!” That’s not what I mean. It’s more that air of expectation with a state of a little bit of, “Ooh, I wonder how it’s gonna work out,” because it’s not your job to know the details.

Are you really unattached to it? Or are you really attached to it because you’ve got bills to pay, and you didn’t do so well last month, and blah blah blah blah blah, and you’ve got all these reasons why it HAS to work, which is a state of attachment and then you’re really focused on it not coming. It’s like you’re already planning to go into the paid carpark while you’re still driving around the street. You know you’re going to end up in the paid carpark the moment you start worrying about it and start thinking about. It’s exactly the same here. The moment you start going, “But what if it doesn’t happen,” then you’re focused on, “It’s not happening. It still hasn’t happened. There still isn’t the amount of money in the bank,” and all that stuff.

So, look at where you are manifesting really really well, and if it’s carparks, awesome. If it’s awesome people in your life, fantastic, use that. Look at what it is that you expect to have lots of and it’s not even something you have to second guess. Like you just know it, and you expect it.

You’re constantly calling that into your life and recognize that that’s your special skill. You have, on that topic, managed to release the resistance and got in alignment with it. If your thing is carparks, not everybody’s mastered that. If your thing is, beautiful people wherever you go, helpful people, kind people, not everybody has that. A lot of people manifest assholes into their lives! Whatever it is you’re doing effortlessly already, look at what it feels like, look at the way you approach it, learn from that, and start making the shifts on the other topic where you do want to make a change.

When you start doing that and applying it to the subject of your income, and shifting your internal state of being, your feeling state, it means you tune yourself to the level of income that you’re asking for, that you’re putting out there.

When you get into having fun with it, actually expecting it to come, and being unattached to the outcome, just those three for starters, it starts to flow.

So have loads of fun with that, and if you need a little bit more help make sure you grab my free Money Manifesting Training which will take you through the five reasons you’re not manifesting more money and what to do about it. You get the video training, and a really handy checklist to remind you of everything you learnt in the video training.

So grab that now if you haven’t got it yet, and until I see you next, make sure you keep on embracing your absolutely unlimited potential. 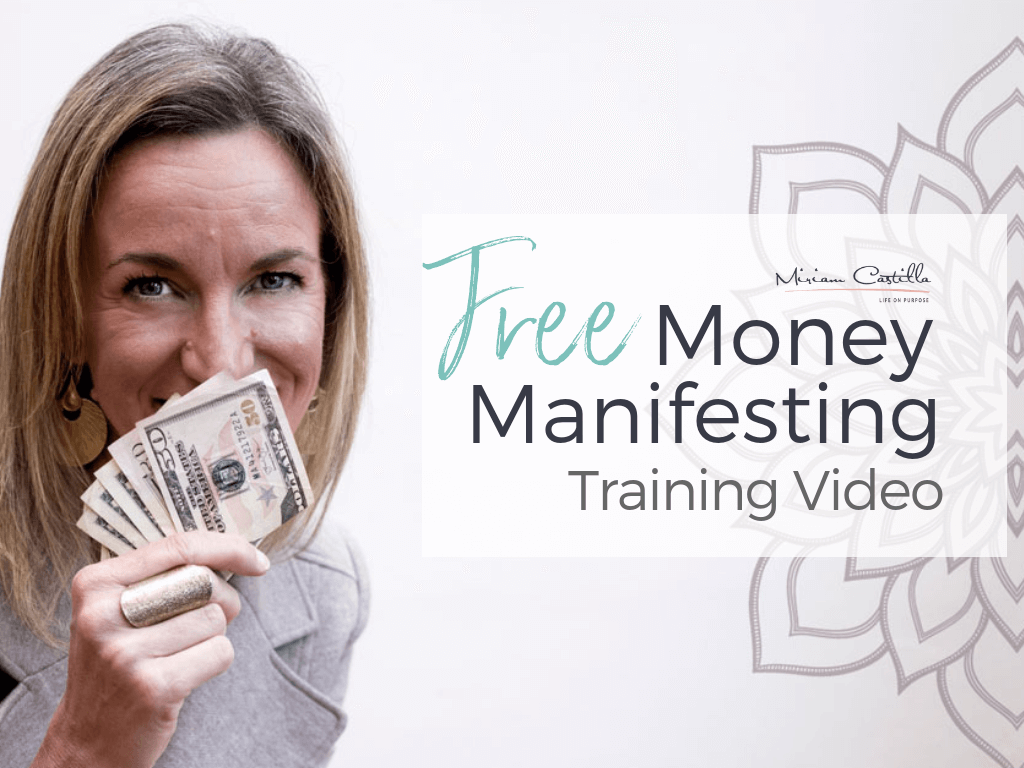