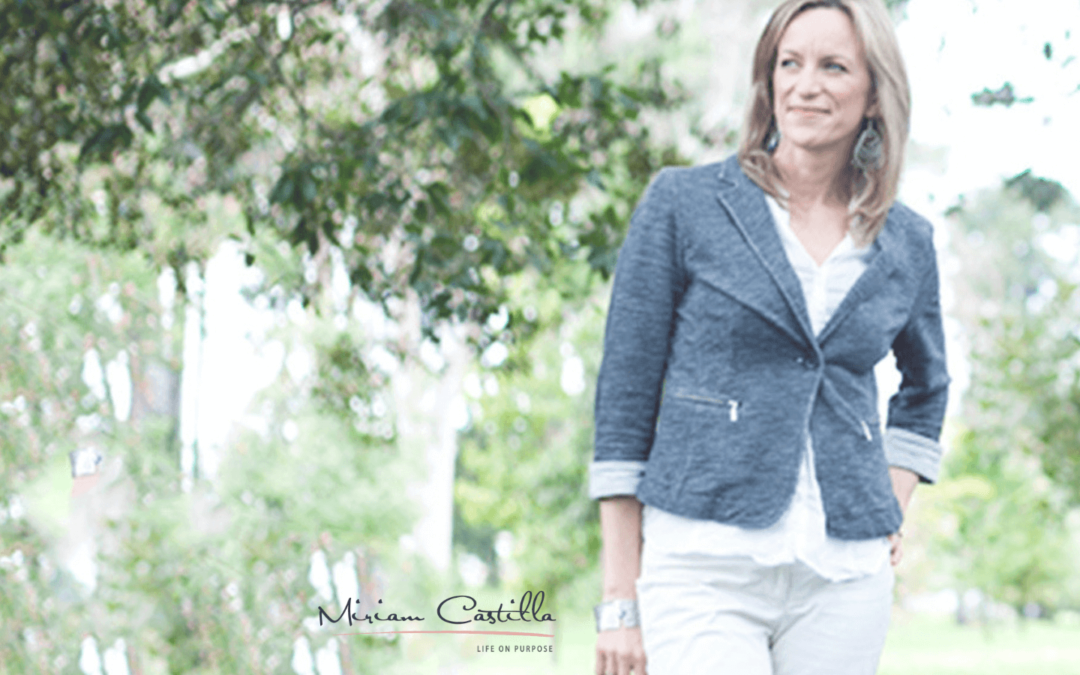 Help! Why is there never enough money?

I’m Miriam Castilla and welcome to the Manifesting Playground for Soulful Women in Business – the place where we practice the Art & Science of Effectology to help you marry the magical with the practical so you can have more money, more time, the easy way without all the extra hustle.

Today let’s talk about what’s going on when you seem to have never enough money.

No matter what’s going on, you just don’t have enough. Either you kind of run out of money before you’ve even paid the bills or there’s just never really anything left over.

So the first thing I want you to be really aware of is that it really doesn’t matter so much what your income level is if that is a pattern, because there’s always more things to spend money on.

In my own life I know that when I was a broke, single mum, I manage to make do with so little income. But then as life went on and I started learning the art of attracting more money, the thing that I noticed was that the bottom line didn’t really change and I was still feeling that there wasn’t enough money… because as my income grew, my expenses grew!

So it’s important for you to realize that more money doesn’t fix it.  If that’s the pattern, then more money will not change the pattern.

There’s a little bit more going on and that’s the last thing I want you to take away from this little video that’s very, very important and that is that the bottom line is:

You can’t outperform your own self-image.

So if your internal dialogue, the picture you have of yourself, the story that you have bought into that you believe to be true at the unconscious level is one of: there’s just never enough… or: I always run out, or: I’m not deserving or worthy of having more than enough or any of those sorts of things that can be very insidious and hiding away.

Nobody wants to believe that stuff but when we’re really honest with ourselves and in my 1:1 sessions with my clients it often gets down to exactly those things: “I don’t deserve it” , “I’m not worthy,” and all those sorts of limiting beliefs that are really not serving you and you can’t outperform that self-image so just bringing in more money will not fix the pattern.

What will change the pattern is changing the self-image so it’s really important to start to become aware of these little tweaks that you can make that actually make all the difference, because most people just try to bring in more money, but it doesn’t actually change or fix the underlying problem.

So a little tweak in awareness is very powerful.

If you’d like some other really important and little tweaks in awareness, make sure you grab yourself my Money Manifesting Training Pack. The link is in the description or show notes, depending on where you’re watching or listening to this. Grab yourself that and you’ll get a quick checklist and you’ll also get access to a 30 minute training where I take you through each of those very important points that are the 5 reasons you’re not manifesting more money and very importantly, what to do about it.

Until next time, keep on embracing your unlimited potential.

Ready to start making those subtle changes that will make the big difference so you can always have enough money?

Grab yourself a copy of my free checklist ‘5 Reasons You’re Not Making Enough Money – and what to do about it!’ 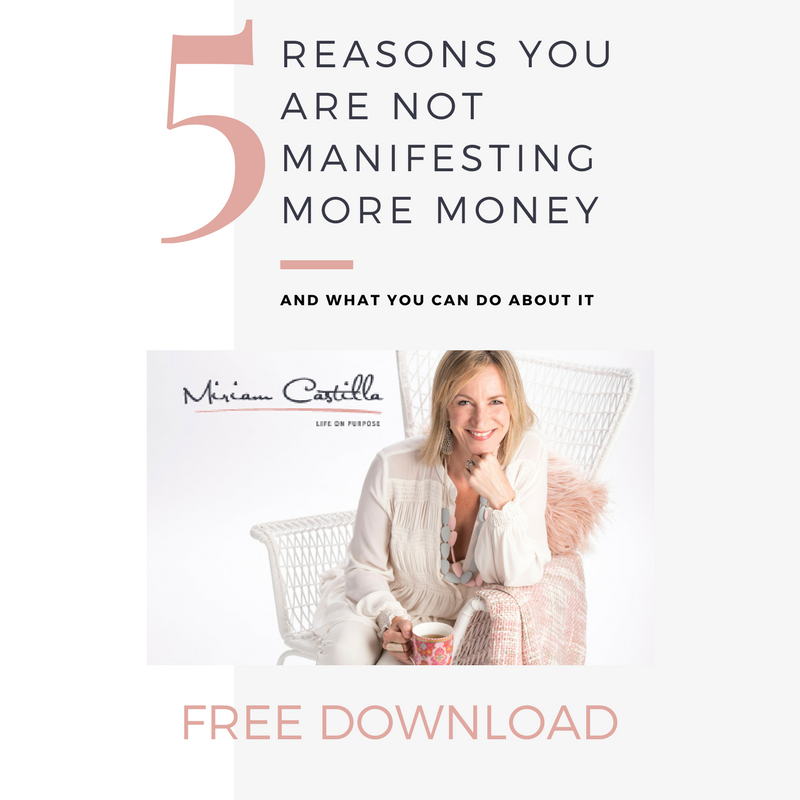