Why there’s no money left after you pay the bills 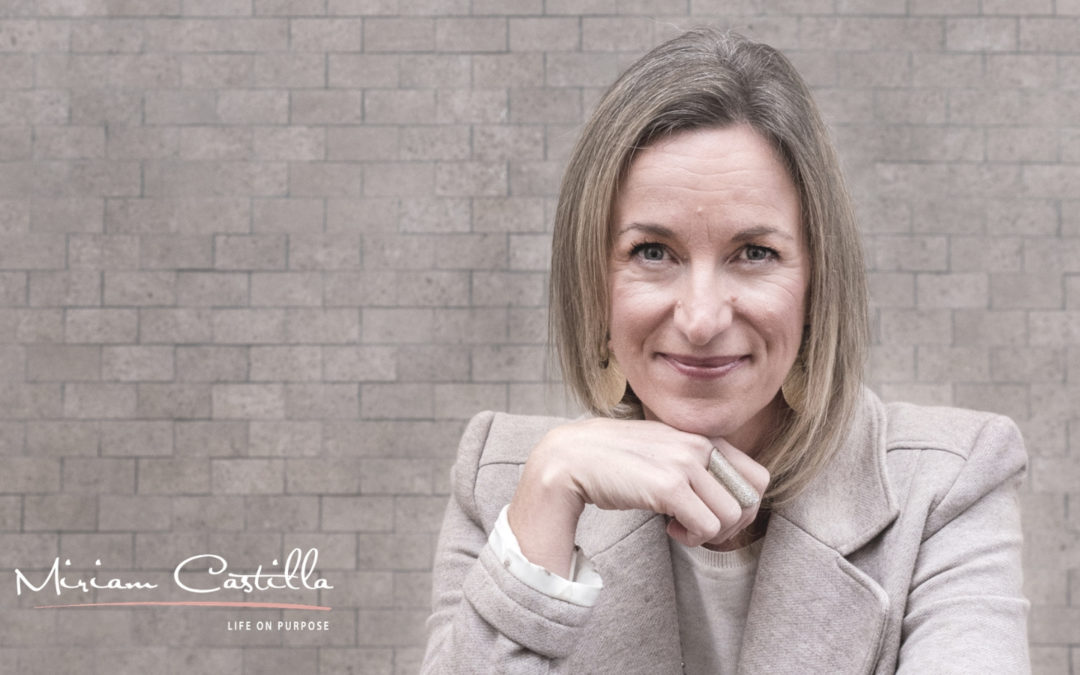 I’m Miriam Castilla and welcome to the Manifesting Playground for Soulful Women in Business – the place where we practice the art & science of Effectology to help you marry the magical with the practical so you can have more money and more time, the easy way – without all the extra hustle!

Today we’re going to talk about what is going on when week after week, month after month there is no money left for you after you’ve paid the bills. It’s frustrating, right? And it’s annoying and it’s also a bit scary.

So what is going on there?

Well, I’m going to cut straight to the chase and tell you what’s going on and that is that you’ve got the formula backwards.

And see how that is a bit different to the first time I said it and had to correct?

Because that is the whole point of Parkinson’s Law that whatever amount of money is available gets used up and this also applies to time, if you’ve got lots of time to get something done – you usually get it done at the last minute. But for money it means, that all your money gets used up unless you switch that formula backwards because what most people do is they take their income and they deduct all of their expenses, all of the things they have to pay for, all of the things they want to buy and do and so on..

And then they go, okay I’ll save what’s left and what’s left usually is zip, zero, zilch, nada! Right?

Because Parkinson’s Law applies and it means that all of that beautiful money that came in whether it was a little, a lot, huge amount it all got used up. So you need to switch that formula around the other way and actually decide where your money is going to go.

So what you then actually do is you say, ‘okay my expenses plus my savings need to equal my income.’ And it’s the same formula but just backwards. What that actually means is that then you have 2 input variables there: expenses and savings. And you’re going to have to make some decisions as to what those should be and then you also get to look at the other side of the equation: ‘Hmm how much many do I need to be making to actually meet this target?’ And if the amount of money you’re making right now isn’t enough, it means that you might need to look at reducing your expenses or maybe reducing your savings for a little while or maybe increasing your income and looking at ways that you can do that… but it actually puts you in control. And that is the point, the way that most people do it is the first way – you’re not in control you just get the leftovers which is usually zip. This way, you take control, you start to make decisions.

Now if you’re ready to start taking control of your money so you can actually have left over what you want to have leftover to do the things that you really want to do with that money, then start the easy way which is just by paying attention.

I’ve got a beautiful magnetic money tracker for you which you can access from the link in the description – so help yourself to that. Get started today, start taking control of your money so that you will have left what you would want to have left, to do the things you want to do.

Alright, until next time. Remember to keep on embracing your beautiful unlimited potential. 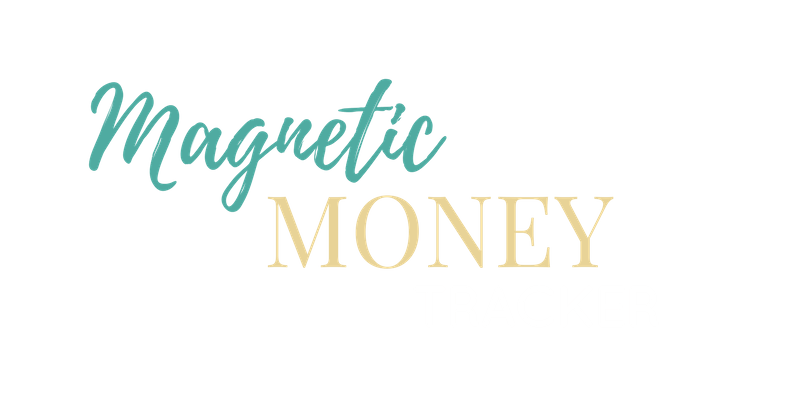