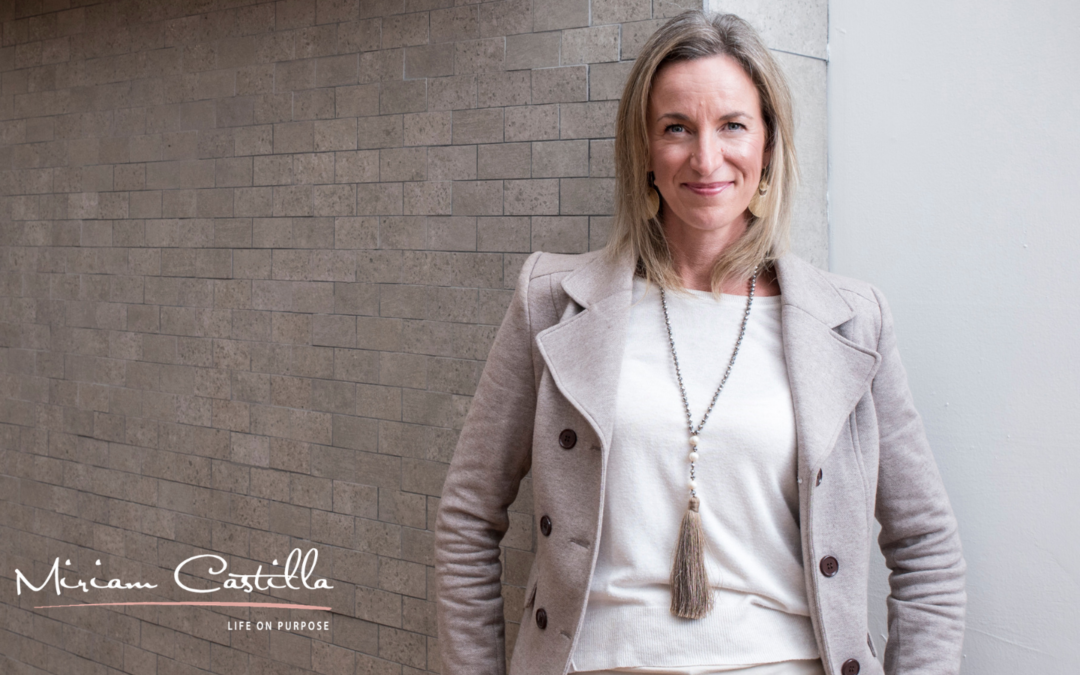 Hello, it’s Miriam Castilla here and welcome to the Manifesting Playground for Soulful Women in Business. The place where we practice the art and science of Effectology. Helping you marry the magical with the practical, so you can have more money and more time, the easy way, without all the hustle.

Today we’re going to talk about why when you want to manifest more money it really pays to go stealth.

So, you’re wanting to manifest more money because you really need it and you’re really feeling that need for it… what that actually means is that money is an issue in your life at the moment, right?

So, you’re feeling like there’s not enough. You’re noticing the lack of money and that means that that subject of money is loaded with all of that. What that actually means is that your focus and your vibration is on the lack of money, on not enough money, on the frustration that there’s still a GAP between where you’re at and where you want to be and that it’s not here yet and it’s not happening fast enough.

All of that frustration is actually creating energetic resistance to more money coming in.

You’re actually hypnotising and training yourself into “There is just not enough.” You’re programming your unconscious mind and the entire Universe into “I just never have enough. There’s a gap. I’m really noticing the gap. It’s really pissing me off, and the more it’s pissing me off the more there’s a gap,” and it just stays stuck on that. It’s like you’re in a revolving door and you can’t seem to get out.

You need to just get out of all of that. Break out of it. Get out of that revolving door, because that’s really hard and if a bit of money manages to sneak through it’s kind of a bonus but it’s really difficult.

So, you want to step away from all of that and recognize that money is just part of abundance. Money is really just a means to an end. The vibration that matches the end result of all of the things you want the money for is actually the vibration of abundance.

The feeling that you want to generate and the things you want to train your unconscious into knowing to be your reality, are all the things that match that vibration, that feeling state of “I’m living an abundant life.”

Money is just one of the factors within it.

So what you’re actually doing is you’re going bigger and wider and just letting the money drop in, rather than trying to micromanage that little aspect of this bigger topic of abundance and creating a whole lot of havoc.

So that’s why I have a saying that’s “Let’s get off the topic, and on the vibration.” Because the topic of money isn’t helping, but the vibration of abundance? You can get to that.

You can find lots of ways to get in that vibration of abundance. Just sit down right now, make a list of at least five things, or ten, or twenty, that make you feel really abundant. At the end of the day, that’s what you want the money for. The money itself? You look at it for a while, if you’ve got loads of it maybe you take a swim in the bathtub in it, but then that’s the end of the money’s purpose in your life.

The purpose of the money is something so much bigger.

So, connect to that, make it easy for yourself and until next time keep on embracing your unlimited potential!

BUT before I go, if debt is an issue, please grab yourself my free Debt Elimination Planner which is available at the link in the description. That will help you really start putting some practical steps in place to start clearing the debt and then meanwhile, you go off the topic and on the vibration, start attracting even more money and you’ll know exactly the most powerful way to get rid of that debt fast.

So grab that from the link now & keep on embracing your unlimited potential. 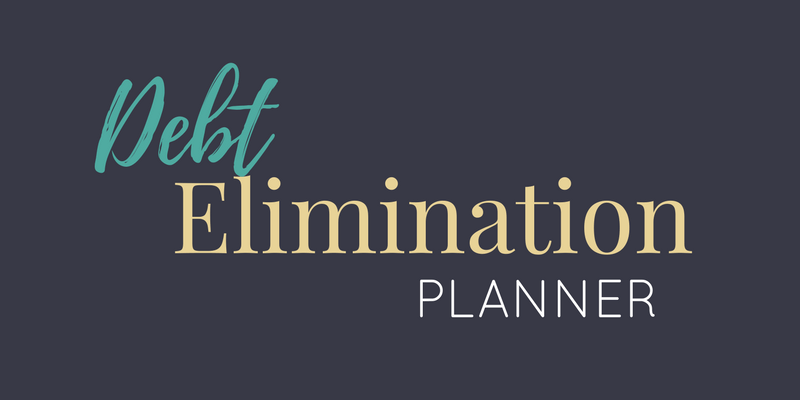